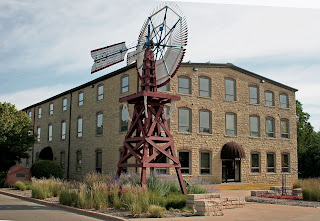 Batavia Lodge 404 serves its Brother Masons and the Batavia Community since 1864. Our Lodge is over 150 years old.

Batavia, Illinois is a suburb of Chicago. It was founded in 1833, and is the oldest city in Kane County, Illinois. During the latter part of the 19th century, Batavia became known as ‘The Windmill City’ for being the largest windmill producer of the time. Batavia is part of a Tri-Cities area, along with  St. Charles and Geneva, all Chicago Western Suburbs of similar size. As of July 2012, the city had a total population of 26,318. 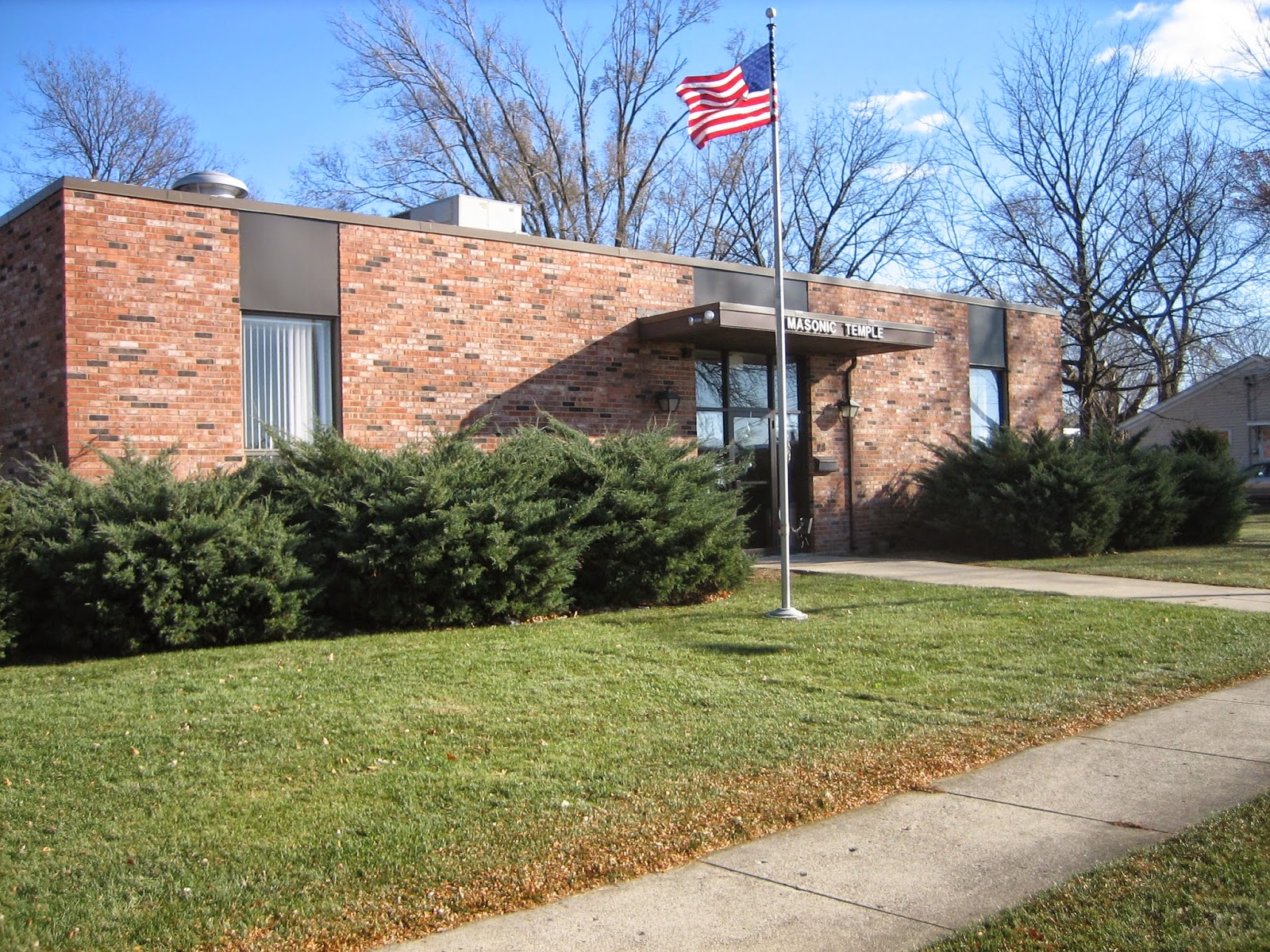 Lodge Meetings are Second and Fourth Mondays at 7:30 pm

(NO MEETINGS: Fourth Monday of July and Second Monday of August) 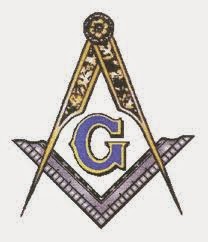 CLICK HERE TO PROVIDE UPDATED INFORMATION TO THE LODGE SECRETARY

SIGN UP FOR ZOOM TO PARTICIPATE IN ON LINE MEETINGS

CLICK HERE TO SIGN UP FOR ZOOM SO YOU CAN JOIN BATAVIA LODGE ONLINE SOCIAL AND LODGE MEETINGS. USE THE EMAIL YOU WANT MEETING NOTIFICATIONS TO GO TO.

INFORMATION ABOUT OUR LODGE - Click on the item below!

INTERESTED IN INFORMATION ON BECOMING A MEMBER OF OUR LODGE?